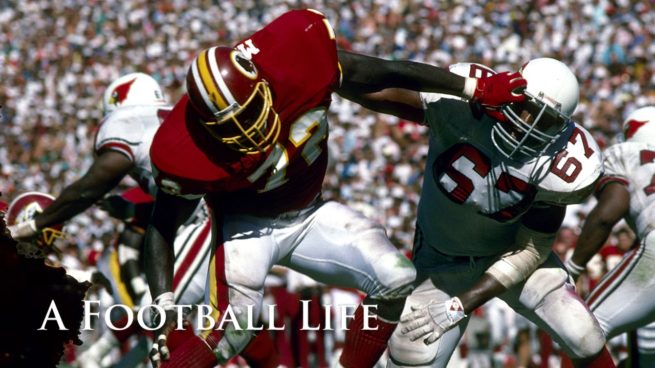 Nicknamed, ‘The Secretary of Defense.’ Dexter Manley, a Houston native, was born and raised in the Third Ward and had to overcome adversity his entire life. Sleeping on the floor of a bedroom shared with his three other siblings, he dedicated his life to football. His hard work paid off, playing at Oklahoma State University and eventually being selected in the fifth round of the NFL Draft by the Washington Redskins. Throughout Manley’s career, he continued to overcome obstacles such as illiteracy and drug abuse but never gave up.