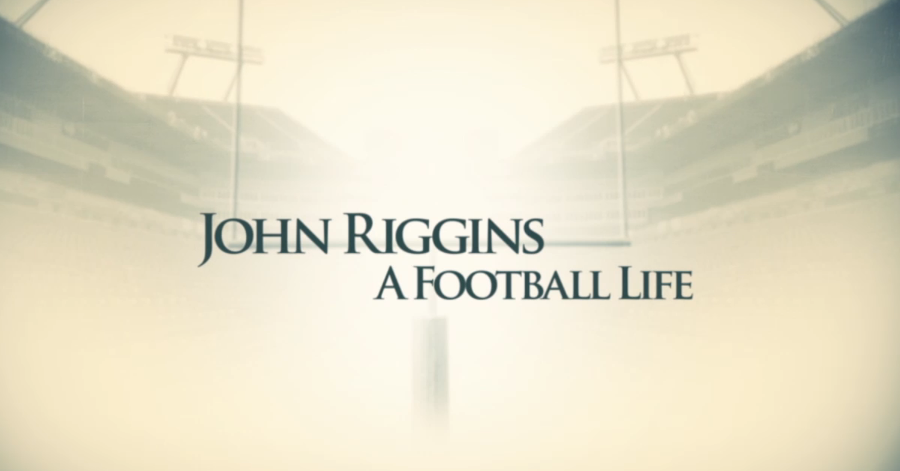 NFL Network’s John Riggins: A Football Life tells the untold story of a small-town Kansas farm kid’s rise from the unknown to being Super Bowl champion to Hall of Famer to actor following his retirement.

John Riggins was truly one of a kind. Known by Redskins fans simply as “Riggo” or “The Diesel,” the man was pure magic on the field.

Below is the full video of John Riggins: A Football Life.

Hail to the Redskins!!!