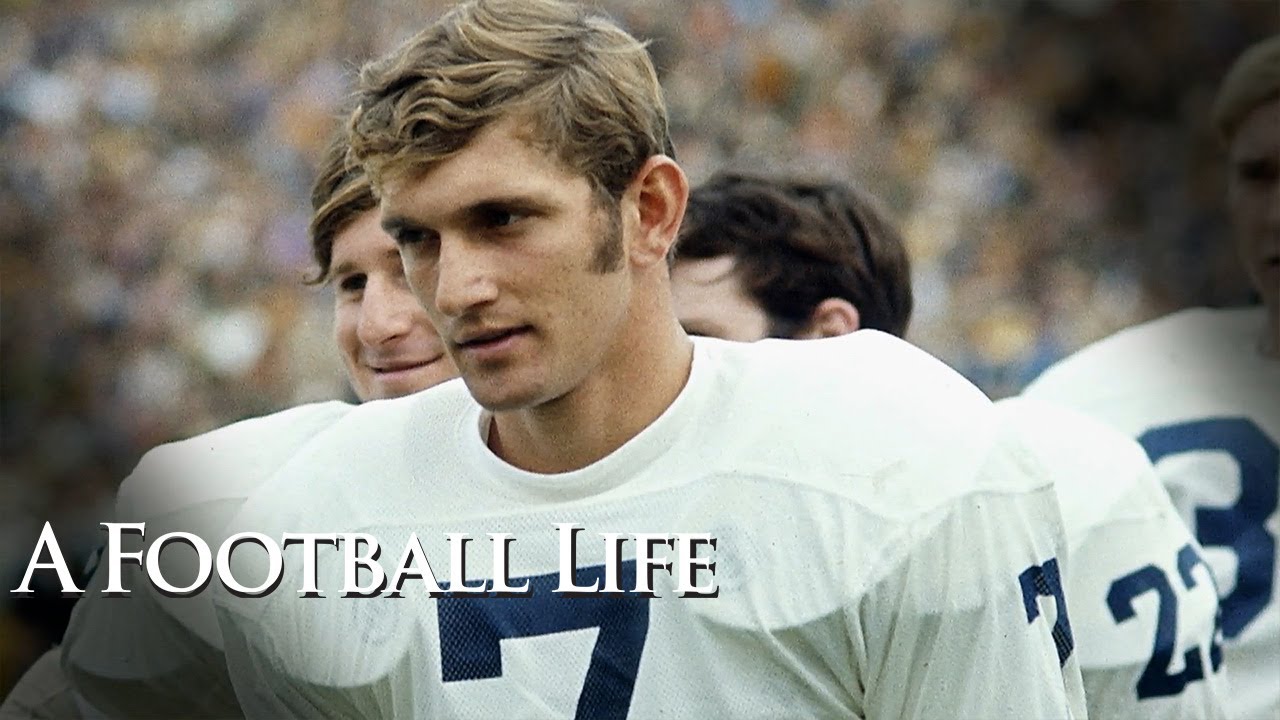 The one-hour show was full of sit-down interviews with Theismann, former teammates Rick “Doc” Walker, Art Monk, and Mark Moseley, along with former head coach Joe Gibbs among others.

Joe Theismann grew up in South River, NJ, and was a three-sport athlete in high school and was on the same team with Pro Football Hall of Fame receiver Drew Pearson. A Football Life categorizes how Theismann struggled in Washington after a prolific collegiate career at Notre Dame but ended up leading the Redskins to their first-ever Super Bowl title and winning the MVP.

No matter how long the conversation is, it always drifts to the injury, and this special is not much different in that aspect. One thing that stands out from the rest of the content is the segment with Lawrence Taylor and Theismann revisiting that infamous game back in 1985 against the New York Giants.

Here are some quotes from the show:

– “There are certain guys that I think are born to play quarterback, and that’s Joe Theismann.” – Rick “Doc” Walker

– “I loved the game. I was a guy that had a chance to play with a great football team. I walk out on that football field, and the memories come back like yesterday.” – Joe Theismann

– “We were the best in the NFL, and you have to have a great quarterback to do that. Joe was that quarterback.” – Joe Gibbs

– “I think he’s been overlooked as one of the best quarterbacks to play in the NFL. Why he’s not in the Hall of Fame, I don’t know.” – Mark Moseley

– “He was not that big. But what was big was his heart and his ego. You could not keep Joey down.” – Drew Pearson

– “People say, ‘What is it like to win a Super Bowl?’ It’s almost indescribable because it’s an experience that you have in your life that very few people are able to go to.” – Joe Theismann

– “Theismann was the guy that was most notably going to go right into the booth and be great at it.” – Michael Wilbon on Theismann’s transition to broadcasting