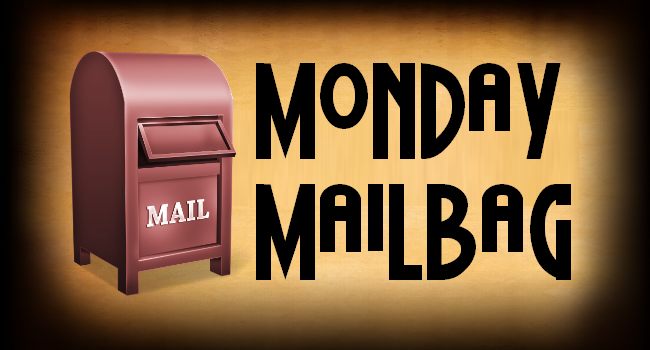 Starting this week, we will be starting this section dedicated to answering the top five Redskins questions submitted via our Facebook page, which can be accessed by clicking HERE. As the section was only announced Sunday morning, we only have two questions for this particular post.

W. Lewsader asks: “What is going on with RGIII’s contract?”

Quite simply, the main reason Robert Griffin hasn’t signed his rookie contract stems from the fact that last year’s CBA agreement limits rookies on the amount of time they can practice per day to just 6 hours; if he remains unsigned, he will have the ability to practice as much as he wants. Various reports have said that Griffin has been spending long days at Redskins Park learning the new playbook and becoming acquainted with his new team. Nothing to worry about, but it should be noted that when Griffin does sign his contract, it will go along with the new pay structure for rookies that was agreed on in last year’s CBA as well (somewhere in the four years, $21 million area).

D. Pilotte asks:  “What is Leonard Hankerson’s progress, as far as recovering from hip surgery”

Hank has been doing well in his rehab from his hip injury; so far this year, he has been limited in OTA’s to catching passes on the sidelines and not full duty. “Hankerson will definitely be ready for the season,” Mike Shanahan said in a press conference after OTA practice last week. The overwhelming thought is that Hank will be used more during mini-camp, which starts June 11th. Many think Hank could push for a starting role this year, but he is faced with good competition at wide-out in newly acquired Joshua Morgan and veteran Santana Moss.

If you have a question to submit to this section for next week, either message our Facebook page or simply email us at [email protected]