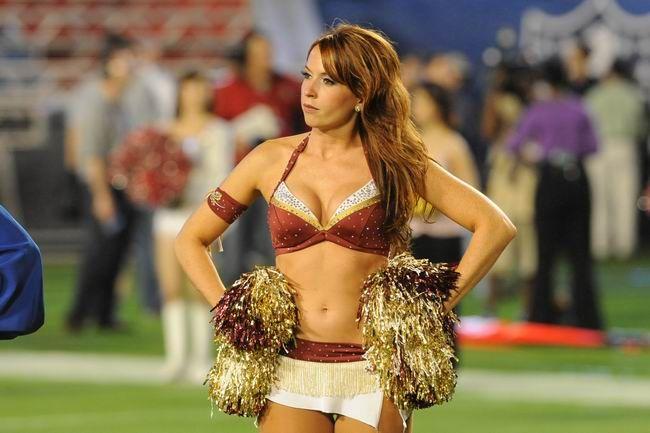 Just when it appeared that the free agency market for Fred Davis was drying up and the Redskins were the only team still interested, another team has now come forward.

Now maybe that doesn’t sound like a whole lot to some, but it does appear that the Bills are very much interested in Davis. A trip to DC with all the front office brass certainly shows that Buffalo would love nothing less than to have Fred on their team. The Bills starting tight end suffered a torn ACL in week 16 last year, and they do not have any other viable options at backup either.

Before Redskins fans get worried about this one, just remember that Fred Davis agent is Drew Rosenhaus, who is known for trying to drive his client’s salary numbers up.

Chances are pretty strong that Rosenhaus is using the Bills as leverage against the Redskins in hopes of getting a bigger offer for Fred. The Bills are looking at drafting a quarterback this year after releasing Ryan Fitzpatrick this off-season. Fred has already been quoted as saying he would rather win than get a big contract and then be unhappy, so a meeting with Buffalo certainly points at a move that is centered at getting a better deal with Washington.

Let’s see if this situation makes the Redskins step up their efforts to get Davis under contract.