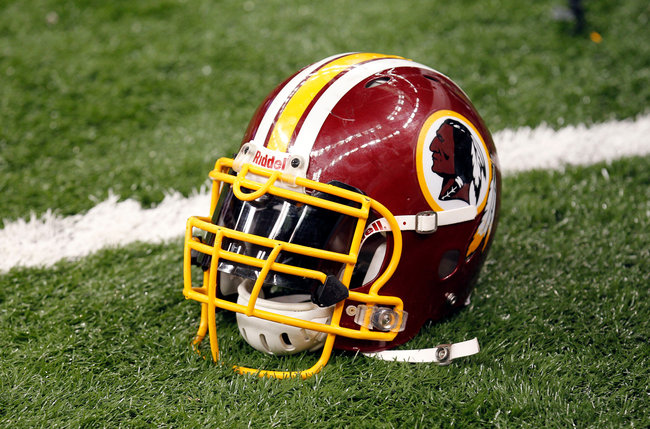 With the “legal tampering period” of the 2015 NFL free-agency year set to begin Saturday, let’s take a look at five free agents the Redskins should avoid.

– Ndamukong Suh, 28, Defensive Tackle (6-4, 305 lbs) Lions – Suh is by far the top free agent this year and is looking to get paid. Reports have suggested that his bidding range will be somewhere in the $100+ million range with $50-$60 million of it guaranteed. Suh’s talent is undeniable, it’s his attitude that scares many teams across the league. Suh has a history of “meanness that includes stomping on Packers QB Aaron Rodgers just last year. The Redskins cannot get caught up in a deal this big, not to mention the state of the Redskins locker-room may not be able to handle the addition of Suh as the team has no clear leader.

Don’t be freaked out if you hear the Redskins are interested in Suh, realistically all 32 teams including Suh’s former team, the Detroit Lions, have at least some interest in the defensive tackle. It would be a shock if McCloughan were to pull the trigger on a Suh deal. Early indications are that Miami has the inside track.

– Julius Thomas, 26, Tight End (6-5, 250 lbs) Broncos – Coming off a career year with 12 TD’s it’s understandable why Julius Thomas left the Denver Broncos in search of more money. Problem is Thomas appears to be a product of Peyton Manning, meaning taking away Manning at this point will hurt Thomas’ productions levels. This one has free-agency bust written all over it.

– Greg Hardy, 26, Defensive End (6-4, 275 lbs) Panthers – Greg Hardy spent most of the 2014 season suspended while awaiting trial on domestic violence/abuse. Hardy had his case overturned on appeal and is set to meet with the NFL front office soon looking to be reinstated. Unless Hardy comes at a rock-bottom discount, and even then they should think long and hard, the Redskins should avoid the drama that is sure to follow him in 2015. He’s talented and could help immediately, the problem is the DC media would crucify him and would likely never leave last years headlines alone while questioning the former Carolina Panthers star.

– Brandon Flowers, 29, Cornerback (5-9, 187 lbs) Chargers – If Brandon Flowers would have been available in free-agency 3-4 years ago he would have been on a short list of wants. Fast forward to this day and age and his price tag is too steep for a 5-9 corner who is looking thirty in the face and has had a drop-off in productivity the last few years. The Redskins appear to be going with the current NFL trend of taller corners who can match-up with the likes of Dez Bryant and Calvin Johnson, as the receivers in the league keep getting bigger, faster and stronger.

– Andre Johnson, 33, Wide Receiver (6-3, 230 lbs) Texans – Barring any as-of-now unseen trades, Andre Johnson’s release from the Texans is coming before Tuesday of next week. Johnson’s age is a massive red-flag at this point, much like Flowers if he would have been available three years ago the Redskins would’ve been all over it. Johnson’s talent looks to have faded at least enough for Houston to part ways with their best player in franchise history. The Redskins need taller receivers for red-zone targets, but Scot McCloughan will likely target that need in the draft and look to develop whoever he chooses.