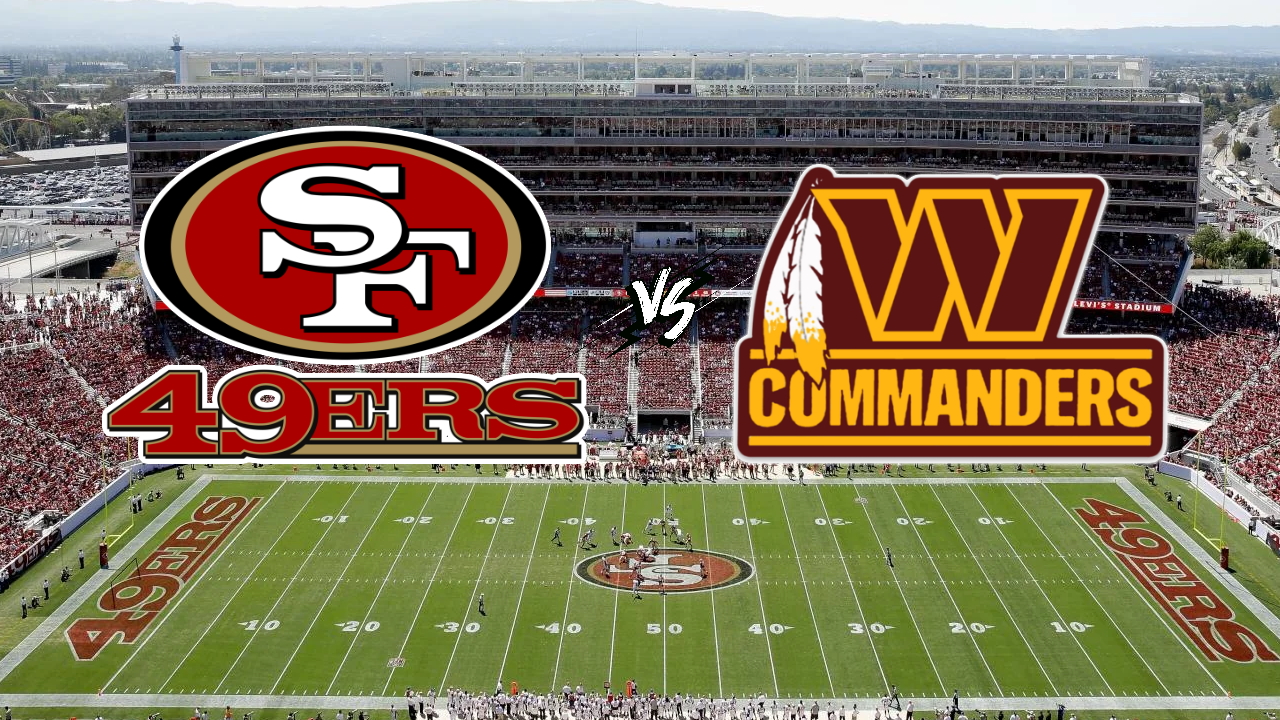 In Week 16, the Commanders will travel to the west coast to take on the red-hot San Francisco 49ers

The Washington Commanders (7-6-1) will travel to the west coast in Week 16 as they take on the San Francisco 49ers (10-4). The 49ers are heavily favored despite not having star receiver Deebo Samuel…not to mention the NFC West champions will take the field with a rookie quarterback in only his third start facing one of the NFL’s premiere defensive fronts.

This game marks the return of defensive end Chase Young, who is returning to the lineup for the first time since injuring his knee in Week 10 against the Tampa Bay Buccaneers last year.

After being crowded for most of the season, this week’s injury report has thinned out a bit for Washington, with offensive lineman Saahdiq Charles (concussion) listed as out and safety Kam Curl (ankle) and cornerback Benjamin St-Juste (ankle) both listed as questionable.