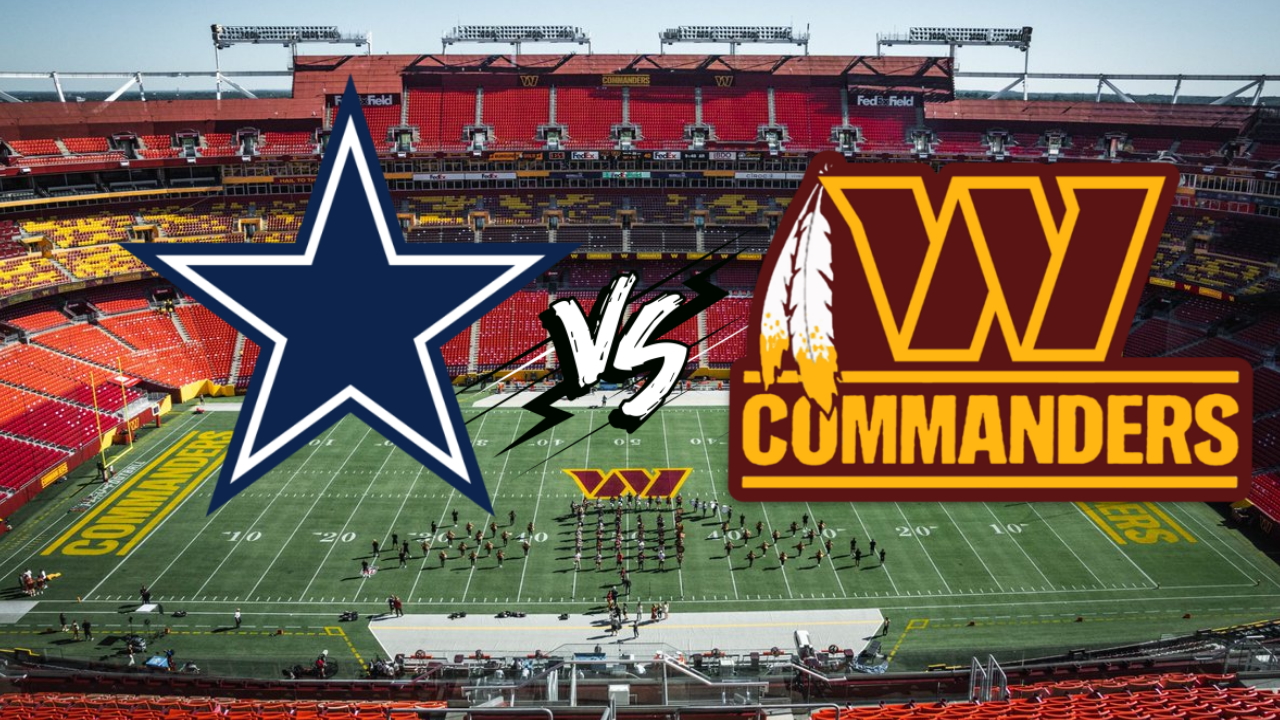 The Washington Commanders will host the Dallas Cowboys in Week 18.

The Washington Commanders (7-8-1) will play host to their hated rivals, the Dallas Cowboys (12-4), in Week 18 as they try to finish the year strong.

For Washington, the game means little, as the team was eliminated from the playoffs after last week’s disappointing loss to the Cleveland Browns. The Cowboys have already clinched a playoff birth and can actually still win the NFC East.

For Dallas, center Tyler Biadasz (ankle) and LB Leighton Vander Esch (neck) are listed as out, and receiver KaVontae Turpin (illness) is listed as questionable.