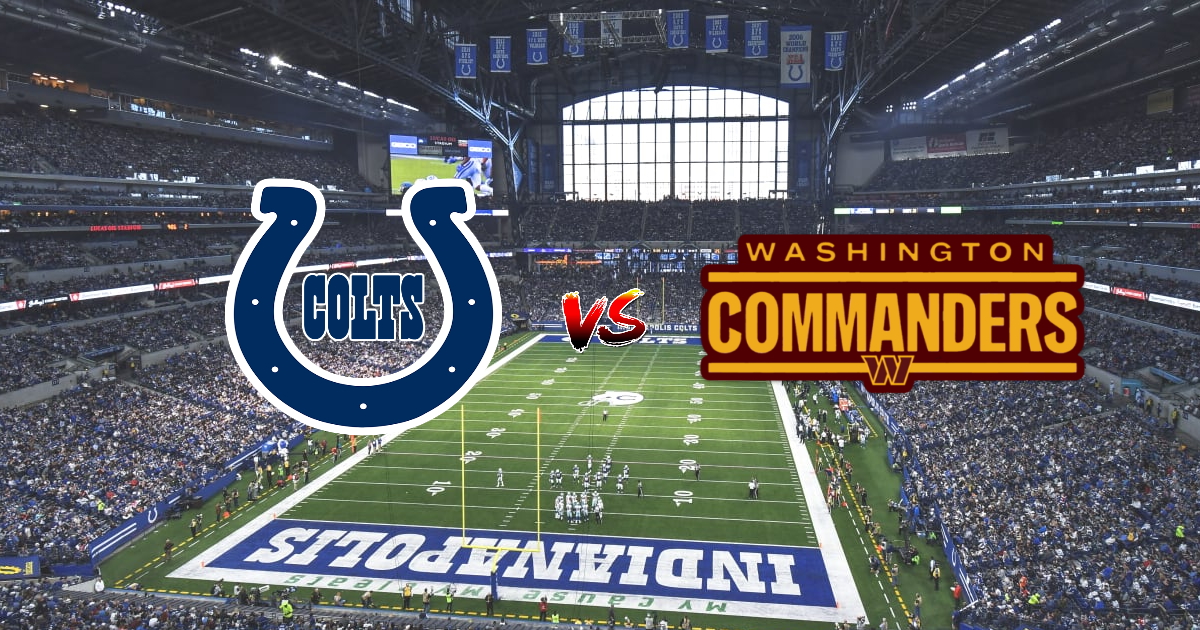 In Week Eight, the Washington Commanders (3-4) will travel to Indianapolis to take on their third AFC South opponent of the season, the Indianapolis Colts (3-3-1).

Washington will be looking to win their third game in a row against an Indianapolis team that will also start their backup quarterback due to injury.

The injury report is a long one for Washington as WR Jahan Dotson (hamstring), LB Cole Holcomb (foot), CB William Jackson III (back), and TE Cole Turner (concussion) are all listed as out after not practicing at all this week. While WR Dyami Brown, G Saadiq Charles (Illness), and TE Logan Thomas (calf) are questionable. 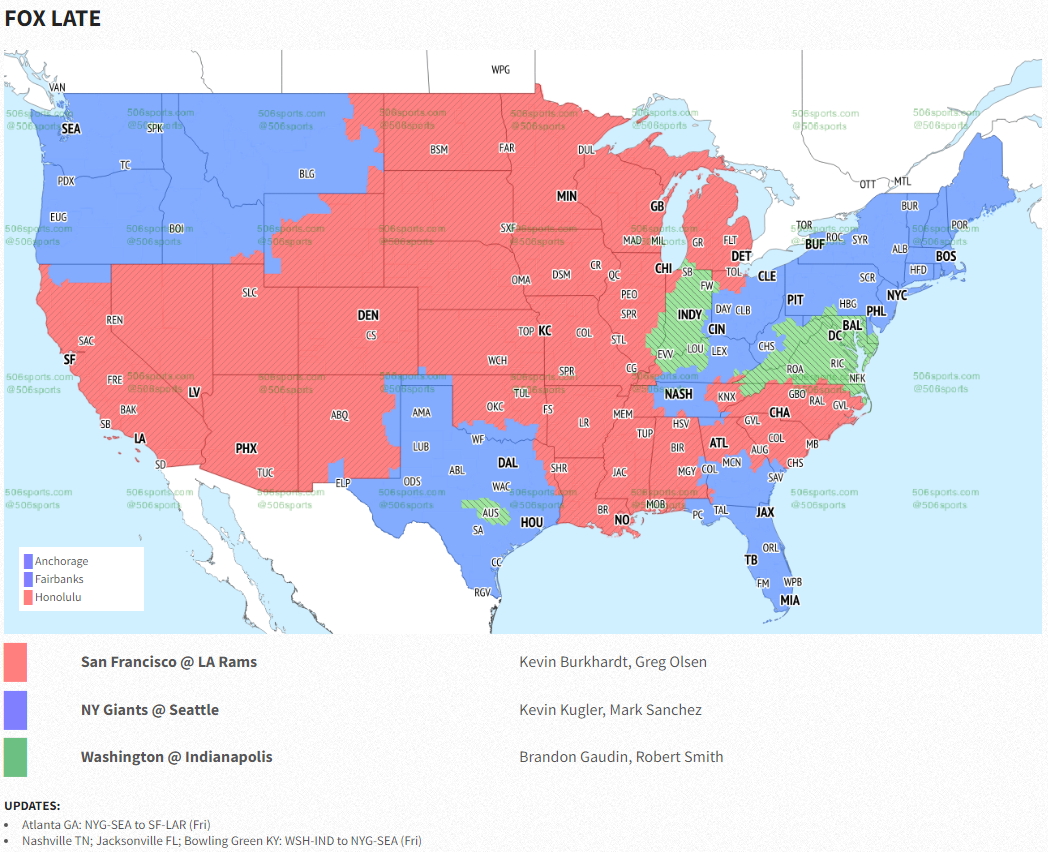