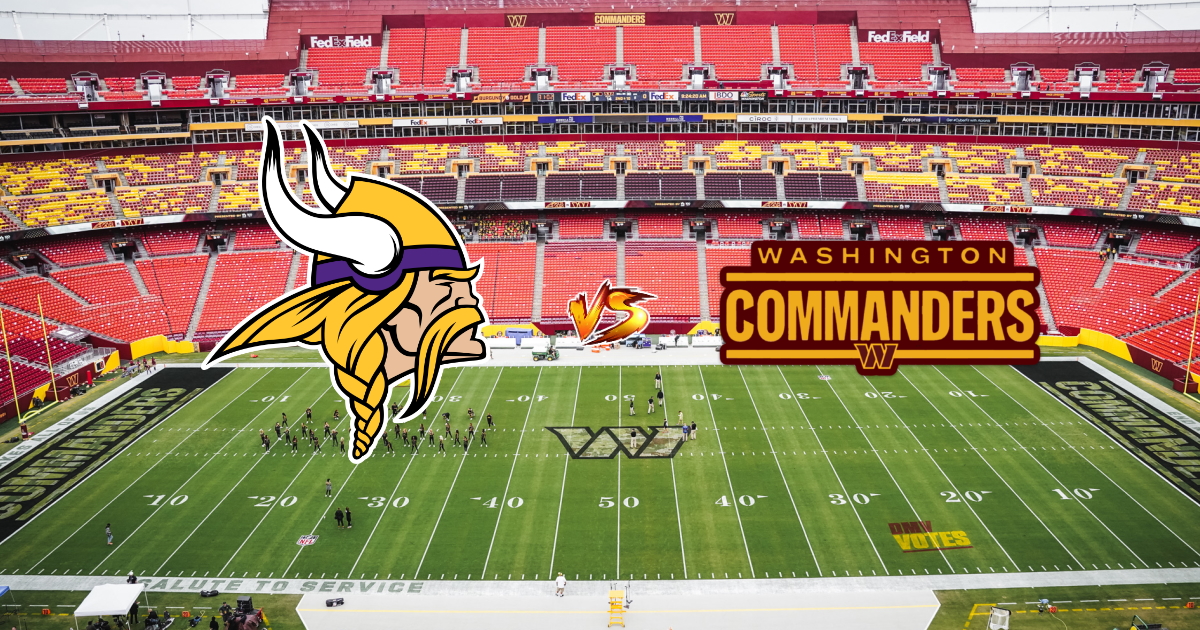 In Week Nine, the Washington Commanders (4-4) will play host to former Redskins QB Kirk Cousins and the Minnesota Vikings (6-1).

Washington will be looking to win their fourth straight game against a Vikings team that has only lost once this year.

The injury report features some key players this week for Washington as LBs Cole Holcomb (foot) and David Mayo (hamstring) are listed as out, as well as receiver Jahan Dotson (hamstring) and running back J.D. McKissic (neck). Defensive end Shaka Toney (calf) is listed as questionable after being limited in practice all week.

For the Vikings, defensive lineman Dalvin Tomlinson (calf) is out, while corner Cam Dantzler Sr (neck) and receiver Jalen Nailer (illness) are questionable. 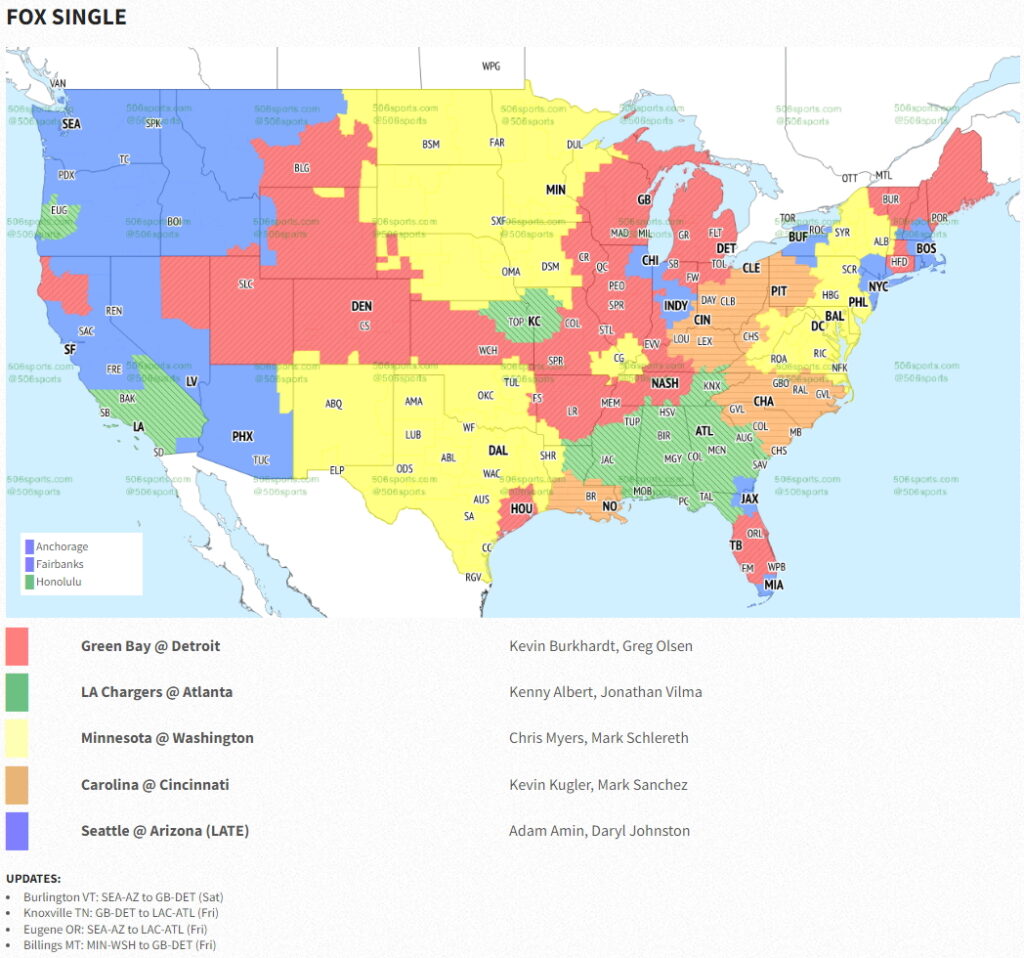