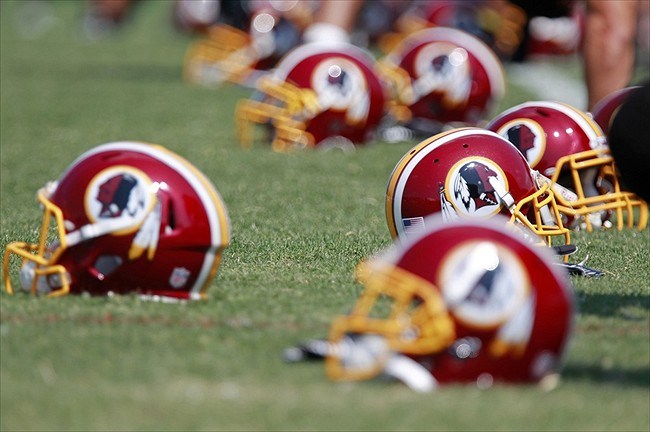 Redskins Re-Sign TE Fred Davis to a One Year Deal

After weeks of uncertainty, tight end Fred Davis signed a one-year agreement to stay with the Washington Redskins.

Staying in DC was always Fred’s intention, but in recent weeks real question marks started to emerge on if Davis would return or not with the salary cap issues the Redskins have had. Reports have said that Buffalo offered a two-year deal worth more money.

Had heard Bills offering a two-year deal, worth more. But not a lot more. In truth, Fred Davis was highly unlikely to leave. — John Keim (@john_keim) March 29, 2013

The Redskins have once again avoided losing a big-time player this off-season after being crippled with the second part of a $36 million dollar cap penalty.

We will have updates on the details as they become available.