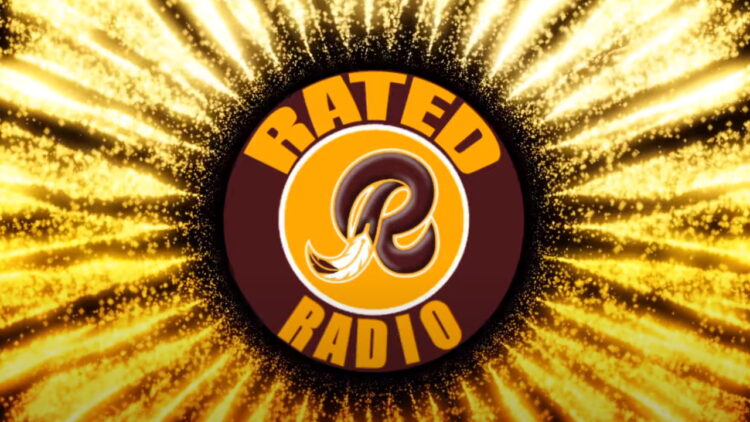 The 2020 Washington Football Team was a progress in motion from the moment Ron Rivera became the head coach to the moment the season ended in the playoffs. While 2020 served as a great starting point for the new regime, the roster had holes. In order for ‘Riverboat Ron’ to get things going in the right direction, he had to make some key additions.

Rivera began the team’s roster-building offseason by signing several free agents of his own (Taylor Heinicke, Cam Sims, Kyle Allen, Dustin Hopkins, and tagging Brandon Scherff). Things didn’t go 100% percent as planned as they lost linebacker Kevin Pierre Lewis (Texans) and cornerback Ronald Darby (Broncos) to other teams. Washington also moved on from quarterback Alex Smith, saving $14+ million in cap space in the process. As free agency opened, Washington had over $50 million in cap space to spread around in hopes of adding multiple, much-needed pieces to the puzzle.

Since they couldn’t reach a long-term deal with guard Brandon Scherff, they had to use the franchise tag on the former top-five draft pick for the second straight year. That cost the football team $18 million off the top. Thankfully, they had plenty to spare in a year when the salary cap decreased due to COVID-19 destroying the league’s attendance last season.

The team started things off by signing former Miami Dolphins quarterback Ryan Fitzpatrick. Washington will be the 9th football team in Fitzpatrick’s career. For a team that started four quarterbacks last season, Washington may have found what they were looking for in Fitzpatrick, as the 39-year-old is a proven placeholder for younger guys in previous stops in the league…most recently in Miami with Tua Tagovailoa. I wouldn’t be surprised if the team looked to select another quarterback in April’s upcoming draft.

Fitzpatrick is looking forward to playing for a team with a defense like Washington has been building the last few years.

“I’m excited for that. I’ve played against some of these guys the last few years. Especially up front when you can generate pressure with the front four, that makes it really difficult on the opposing team. I’m excited just to get in and meet some of these guys. It’s going to be a process. We’ll see what happens here with the offseason and what we’ll be able to do and not do. It’s all about continuing to build on what was happening here last year and the comradery and bringing the team together for an even better result this year.”

After the team lost cornerback Ronald Darby to the Denver Broncos, Washington had a glaring hole in the secondary. While Darby had a really good year after being signed to a mid-tier contract, he wasn’t worth what Denver paid to keep him. To fill that hole, Washington signed cornerback William Jackson III from the Cincinnati Bengals. Washington also opted to re-sign tackle David Sharpe, who they traded for in 2020.

Jackson sounded excited at the idea of being in Washington and playing in the same scheme as fellow cornerback Kendall Fuller.

“We were at the combine together. We haven’t really talked much, but we were at the combine together. He actually reached out to me when I first signed. He sounded very excited. I was excited just to get that warm welcome in. He’s been on the other side of me, so I have a lot of respect for him for reaching out. He didn’t have to, but that just shows you the culture they’re creating around here.”

Much has been made about Washington needing more offensive weapons; with that in mind, Washington signed former Panthers wide receiver Curtis Samuel. Samuel was a guy Rivera knew well as the second-year head coach drafted Samuel in the 2nd round of the 2017 NFL Draft. He’s also Terry McLaurin’s former teammate and good friend from Ohio State. Samuel’s excitement about playing with McLaurin again is easy to pinpoint just by listening to him when asked about the situation.

“It’s kind of crazy just because I was watching the draft when my boy Terry got drafted. I was so excited and happy for him. We always talked about being teammates in the NFL, but that’s just farfetched. You never know what’s going to happen. The opportunity presented itself. My boy Terry being in Washington, I was excited. I was like: ‘Hold on. Wait. I have the opportunity to play with him?’ 1,000 yards, a phenomenal player, a great athlete. Just being able to link back up and play with each other—it’s amazing. It’s a great feeling for me.”

After signing Samuel, Rivera has slowed things down a bit. He did bring in some depth with former Panther players Tyler Larsen (guard) and David Mayo (Linebacker), along with former Texans running back Lamar Miller. Miller was signed last season but never carried the ball a single time.

Only time will tell how good Ron Rivera’s moves have made this off-season. For the sake of the franchise, they need to be big hits as this team continues to build something. Having a duo like Samuel and McLaurin will give this franchise an identity on the offensive side of the ball in 2021, as long as Fitzpatrick still has juice in the tank.