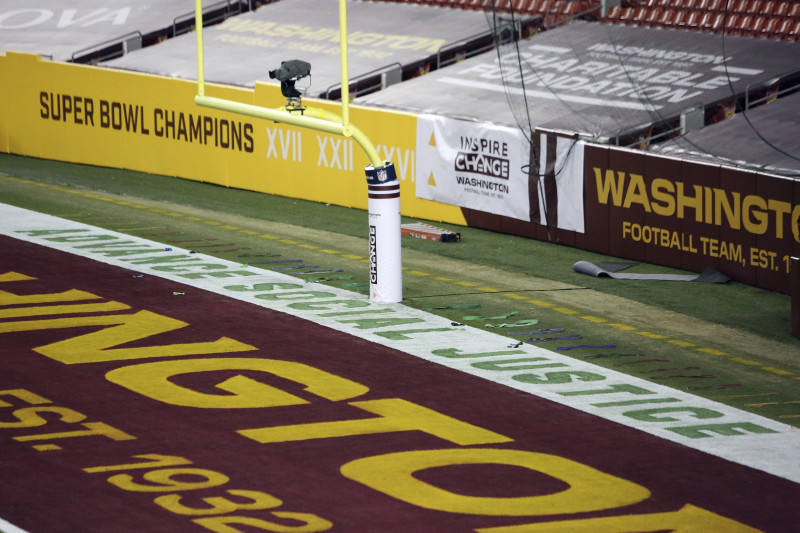 With the Washington Football Team ending their season last week with a win against the New York Giants, WFT’s opponent’s list is now set in stone.

Here’s a look at who WFT will play next season.