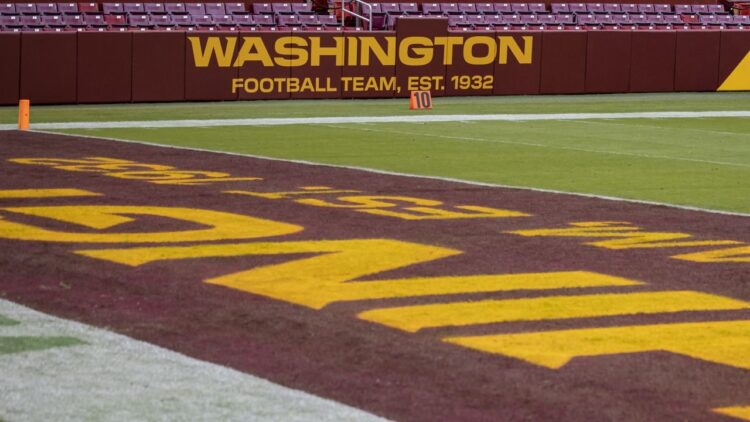 The 2021 Washington Football Team began training camp with one of the deepest rosters we’ve seen wearing the burgundy and gold in quite some time. Second-year head coach Ron Rivera went into this past offseason focused on improving the team’s depth. The after effect of Rivera’s work will be on display in 17 days when the team kicks off the new season.

Rivera started the process of determining who exactly would make the roster on the 17th of this month (cutting 5 players); he then cut five more Tuesday (to get to 80) and will conclude with final cuts on August 31st. With the depth Rivera and company brought together, the final roster will not be easy to decide. In fact, the last preseason game against the Cincinnati Bengals left a huge roster bubble in which 10-15 players currently reside until the coaching staff determines their fate. Of course, that group will get one last dress rehearsal Saturday against the Baltimore Ravens to prove themselves worthy of one of those 53 roster spots.

I remain torn on the last receiver spot. I had DeAndre Carter in this spot until here recently when Milne started coming on more in practice. The last preseason game could go a long ways in determining which way this one goes.

One thing I’ve stressed since before the third week of WFT camp is that Sammis Reyes will either make this roster or end up tucked away on IR (which would kill his eligibility for the season if he’s placed there before the first day after rosters are declared). It makes complete sense to tuck Reyes away; multiple teams would be ready to sign him if Washington releases him on waivers. The real question is, how much would they use him if they do keep him on the roster? We’ll have to wait and see how this one works out. If they do keep Reyes, he’d likely be TE3, and Ricky Seals-Jones would probably end up on the practice squad.

New NFL Rules allow an extra player to be active on gameday as long as it’s an eighth offensive lineman, which means keeping less than nine linemen would be a mistake…some teams may even keep ten. There aren’t really any tough choices for anyone here except for maybe Ron Rivera, who drafted Keith Ismael and also signed Tyler Larsen during his time in Carolina, and now has to decide between the two. Ismael will likely end up on the practice squad.

There could be a rough decision coming at the bottom of this position, with rookie edge rushers Will Bradley-King and Shaka Toney battling it out for the last spot. I gave the nod to Bradley-King, but Toney could just as easily be their choice here…flip a coin.

Torry McTyer might be the biggest surprise of training camp this year. Many had no clue who this young man was when the team signed him this offseason, and here we are. Danny Johnson should also get consideration here.

In the end, I believe Deshazor Everett’s experience and top-end play on special teams will give him the nod over rookie Darrick Forrest, but this spot has the potential for a surprise cut. It all depends on if the Washington coaches think they can get Forrest to clear waivers or not.