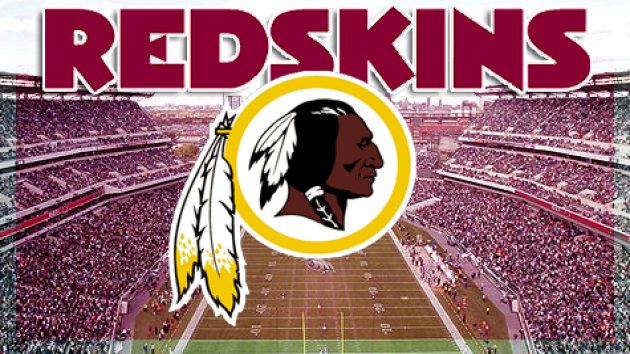 Which Redskins Players had the Best Preseason?

The Washington Redskins wrapped up their preseason schedule on Thursday beating the Tampa Bay Buccaneers 24-10 in a battle of back-ups all over the field. The Redskins finished 3-1 this preseason and had several players who stood out.

Ryan Grant – After being a fifth-round draft pick, Ryan Grant was by far the best/biggest surprise of the preseason from the moment he stepped on the field. Most who had a chance to get out and see training camp this year saw that Grant had skills early on. 14 catches for 165 yards and two touchdowns.

Trent Murphy – Trent Murphy led all of college football in sacks a year ago but still somehow slipped into the second round of the draft. He showed early on that he will be a valuable piece to the puzzle for several years to come. The Redskins plan on moving Murphy all over the field in different schemes/packages.

Ryan Kerrigan – Ryan Kerrigan is poised to make 2014 his best year as a pro, and if the defense can keep their preseason play up into the regular season, he should do just that. Three sacks this preseason.

Brian Orakpo – Brian Orakpo needs a huge year to obtain the multi-year deal he covets after signing a franchise tag tender this off-season that only guarantees him one year of pay. Orakpo looked really good this preseason, with Kerrigan on the other side and Jim Haslett saying they are going to bring the house this year on defense, this could end up being the most feared linebacker unit in the NFL with Orakpo leading the way.

Bashaud Breeland – At the start of camp, most were under the impression that Bashaud Breeland would be fighting for a spot on the roster, not fighting for a spot as the third cornerback on the team. Breeland’s play has landed him in the discussion for who should start at the slot corner (or 3rd corner) for the Redskins. Should it be Breeland or Tracy Porter? Only time will tell, but preseason showed us this kid has a bright future with the team. 17 total tackles.

Will Compton – Will Compton played himself into a roster spot this preseason. He led the team in total tackles with 19 and showed time and time again he can play the linebacker position.

Bacarri Rambo – a season ago Bacarri Rambo left everyone with the feeling that he just could not tackle in the open field. Rambo took the entire off-season and focused himself. The results are evident in that he is much improved and after the suspension of Brandon Meriweather, Rambo is in a starting role at the moment. This preseason Rambo has shown he has been working on his tackling “demons,” as secondary coach Raheem Morris puts it. 12 total tackles in the preseason.

Kirk Cousins – There is no quarterback controversy in Washington, but Kirk Cousins just a finished a pretty good preseason for a backup guy. 35-54 for 370 and four touchdowns and one interception.

Silas Redd – Silas Redd was a major NFL prospect who transferred from Penn State after the scandal and then got hurt at USC. The injury at USC killed his draft stock, and he went undrafted in the NFL. At the start of camp, many thought he was just a warm body. His play this preseason has many thinking he should be on the roster. He led the Redskins in rushing in the preseason. 34 carries for 155 yards (4.7 yards per carry) and a touchdown, one catch for 8 yards.

Lache Seastrunk – What else can be said about Lache Seastrunk. The kid is talented. He is so athletically gifted and appears to be a perfect fit for Jay Gruden’s offense. There were some questions about Seastrunk’s hands coming into the year since he never had the chance to show them off in college, Baylor doesn’t throw the ball much to their running backs. Seastrunk easily had the best play of the preseason, 25 carries for 121 yards (4.8 per carry), two catches for 88 yards and a touchdown.