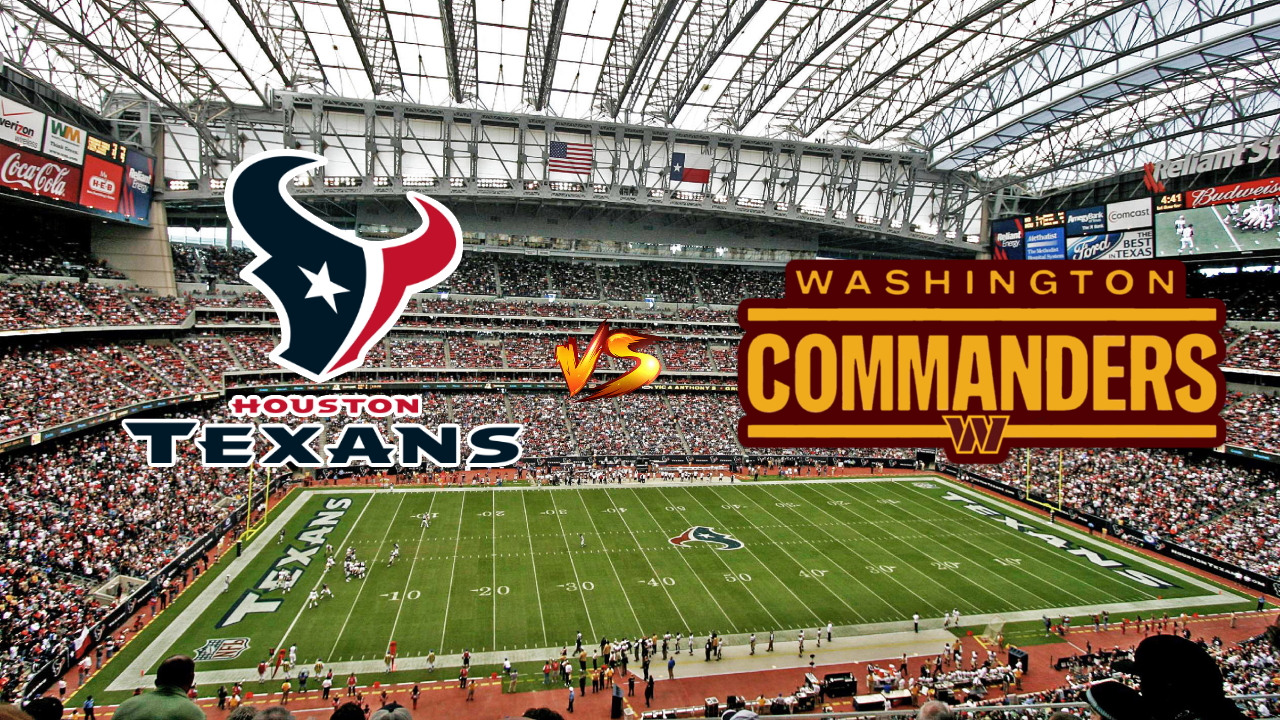 The Washington Commanders (5-5) will travel to Houston in Week 11 to take on the Texans (1-7-1). While the Texans haven’t won a game since Week 5, they’ve kept things close in most of their contests. For Washington, this will be a chance to officially have a record above 500 after starting the season 1-4.

This week’s injury report is not quite as substantial as prior reports, but Washington has linebacker Cole Holcomb (foot) listed as out. Originally running back J.D. McKissic (neck) and tight end Armani Rogers (knee/ankle) were both listed as out, but the team moved them to the injured reserve Saturday afternoon. Cornerback Christian Holmes (hamstring), LB David Mayo (hamstring), and RB Jonathan Williams (knee) are all listed as questionable.

For the Texans, rookie CB Derek Stingley Jr (hamstring) and LB Neville Hewitt (hamstring) are listed as out, while defensive lineman Rasheem Green (illness) is listed as questionable. 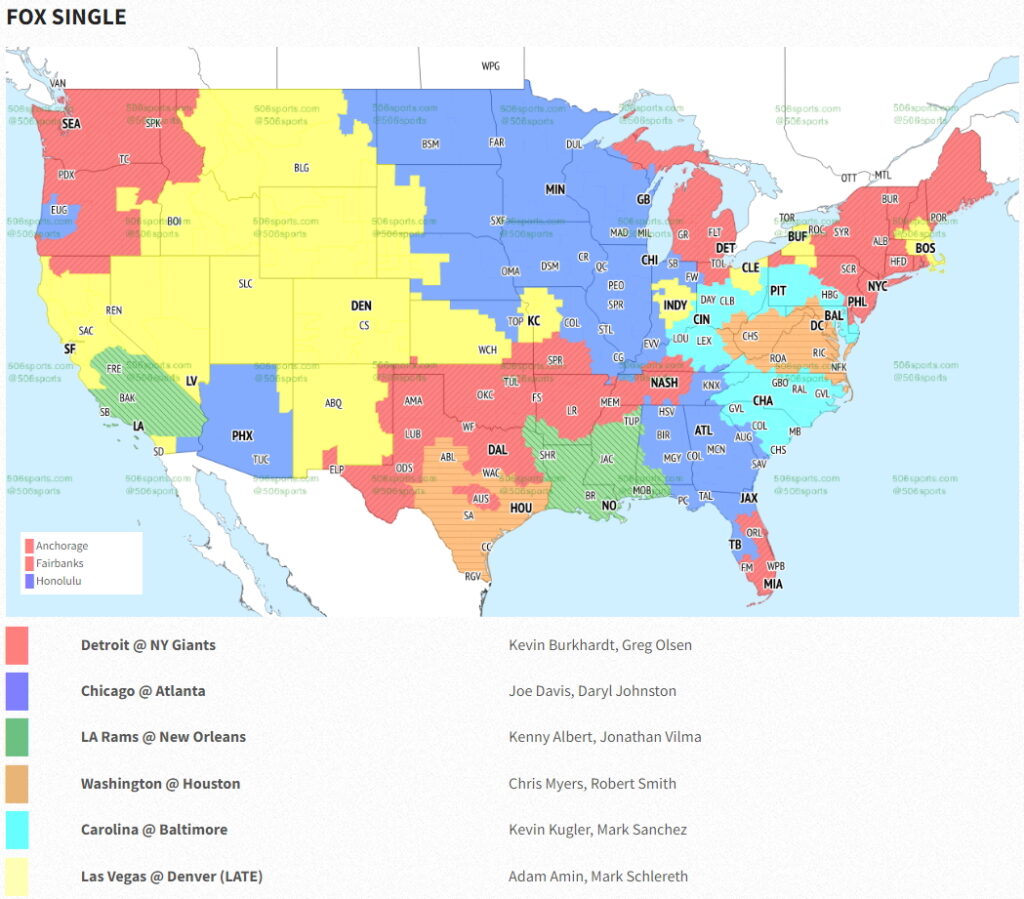