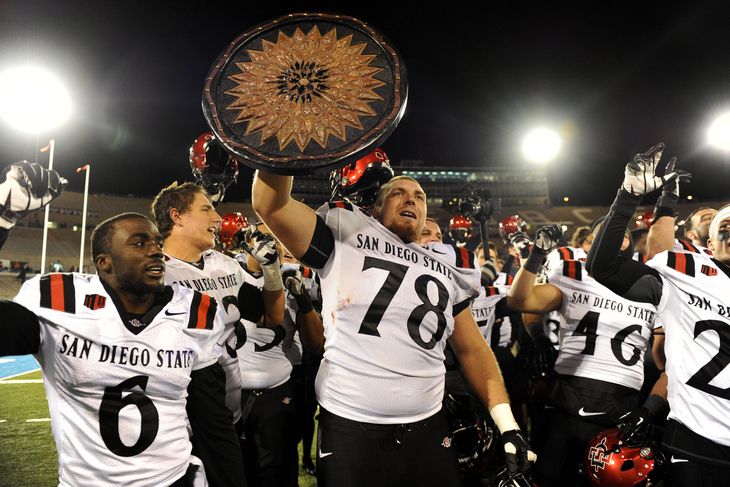 According to reports, the Washington Redskins signed offensive tackle Bryce Quigley after a workout in Ashburn on Tuesday.

Quigley (6-4, 302 lbs) originally entered the NFL with the Detroit Lions as an unrestricted free agent last season. The Lions released Quigley in August, he then signed with the Chargers who placed him on their practice squad in Week 14.