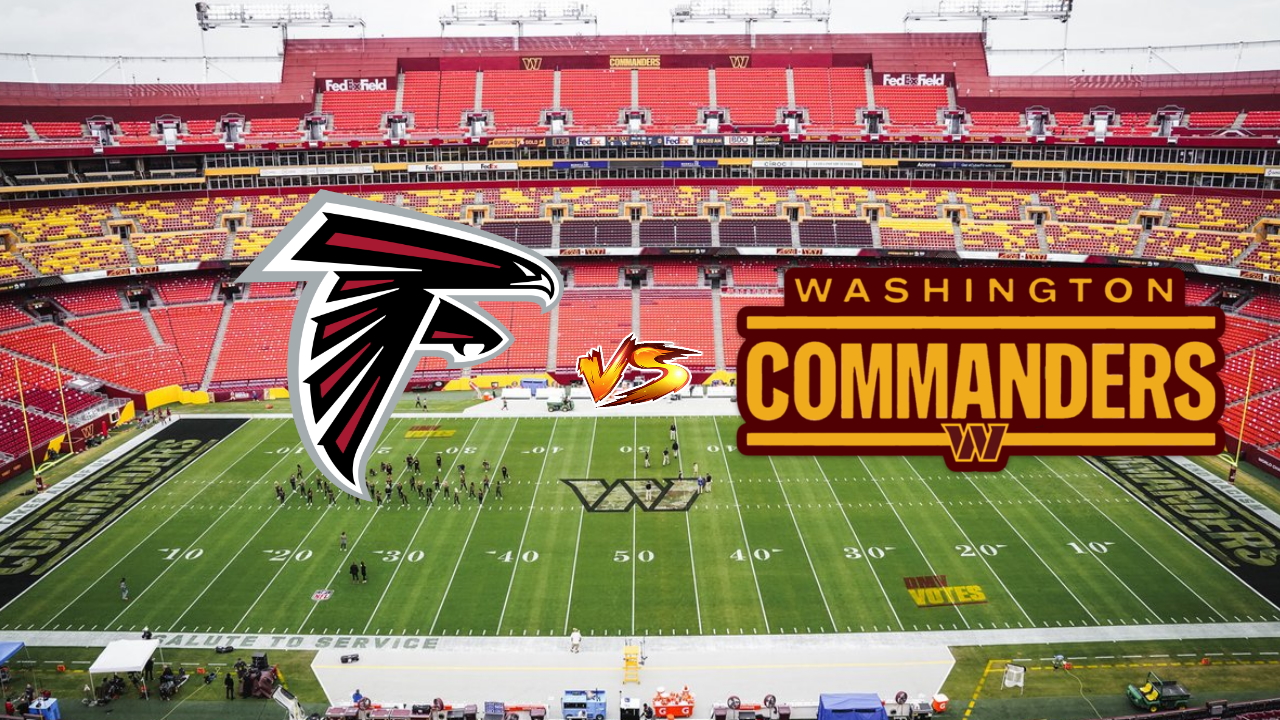 The Washington Commanders (6-5) will play host to the Atlanta Falcons (5-6) in Week 12. Both teams are trying to stay in the NFC playoff picture, with Washington winning five of their last six and Atlanta looking to build off of last Sunday’s win over the Chicago Bears.