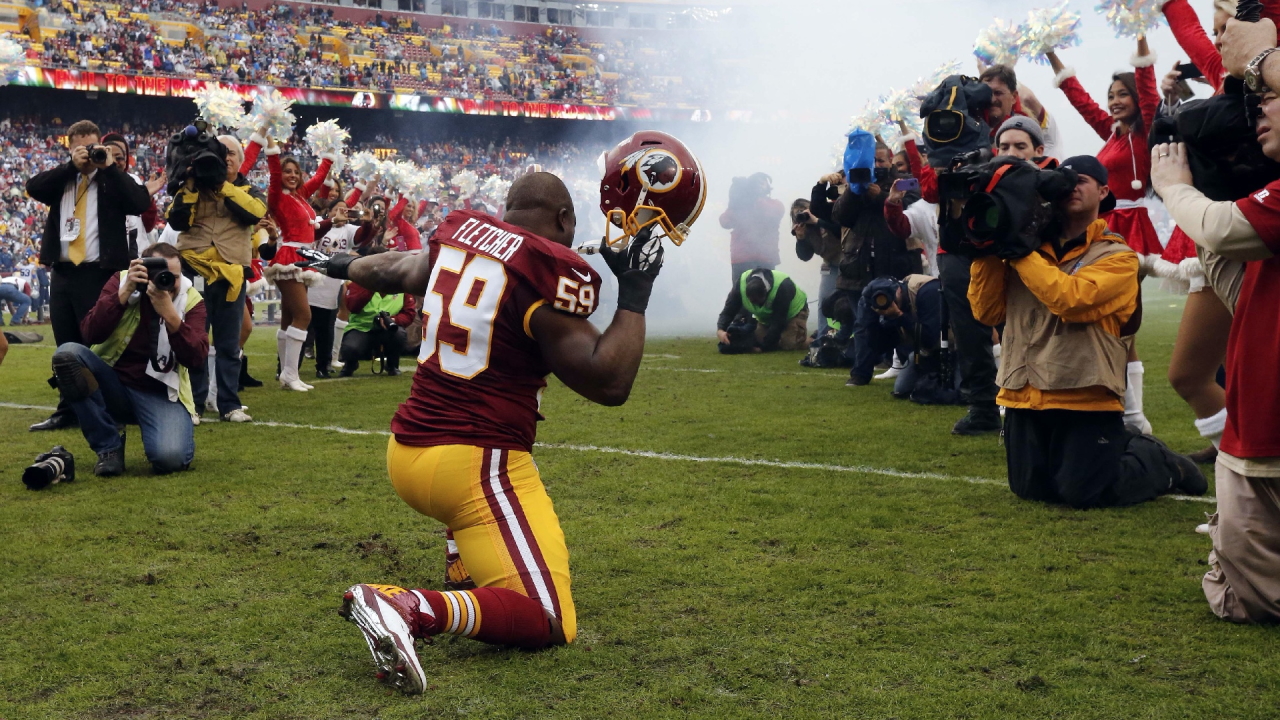 Former Washington Redskins London Fletcher and Henry Ellard are among 28 semifinalists for the Pro Football Hall of Fame Class of 2023.

Two former Washington Redskins players found themselves as part of the Pro Football Hall of Fame’s semifinalist list this week. Receiver Henry Ellard and linebacker London Fletcher are both making their first appearance in this stage of the process.

In recent years former Redskins have felt the snub as the Hall has left Joe Jacoby and Brian Mitchell camped out at the door. Jacoby, a three-time finalist, should have been in years ago, but he’ll have to wait for the Senior Candidate Selection Committee to right this wrong.

While Fletcher began his career with the Rams, during his time in burgundy and gold from 2007 to 2013 (his longest tenure anywhere), he was named to the Pro Bowl four times (after being snubbed repeatedly), second-team All-Pro on two different occasions, and won the Bart Starr Award for leadership. Since retirement, London has been placed in the team’s Ring of Fame and was selected by the fans as part of the franchise’s 90 Greatest Player’s List.

In 112 games, Fletcher recorded 956 tackles, 11.5 sacks, 12 interceptions, and five fumble recoveries. Not to mention he still leads the NFL in tackles since 2000…yes, above Ray Lewis (by almost 500 tackles).

Henry Ellard will always be remembered as a Ram after spending 11 years in blue and yellow, but the five years he spent with Washington (94-98) are worthy of mention as well. In 58 starts, Ellard had 216 receptions for 3930 yards (18.2 per catch) and 17 touchdowns.

The list will be cut again to 15 players before the final voting process takes place. The 49-person committee will reveal the Class of 2023 on February 9th.