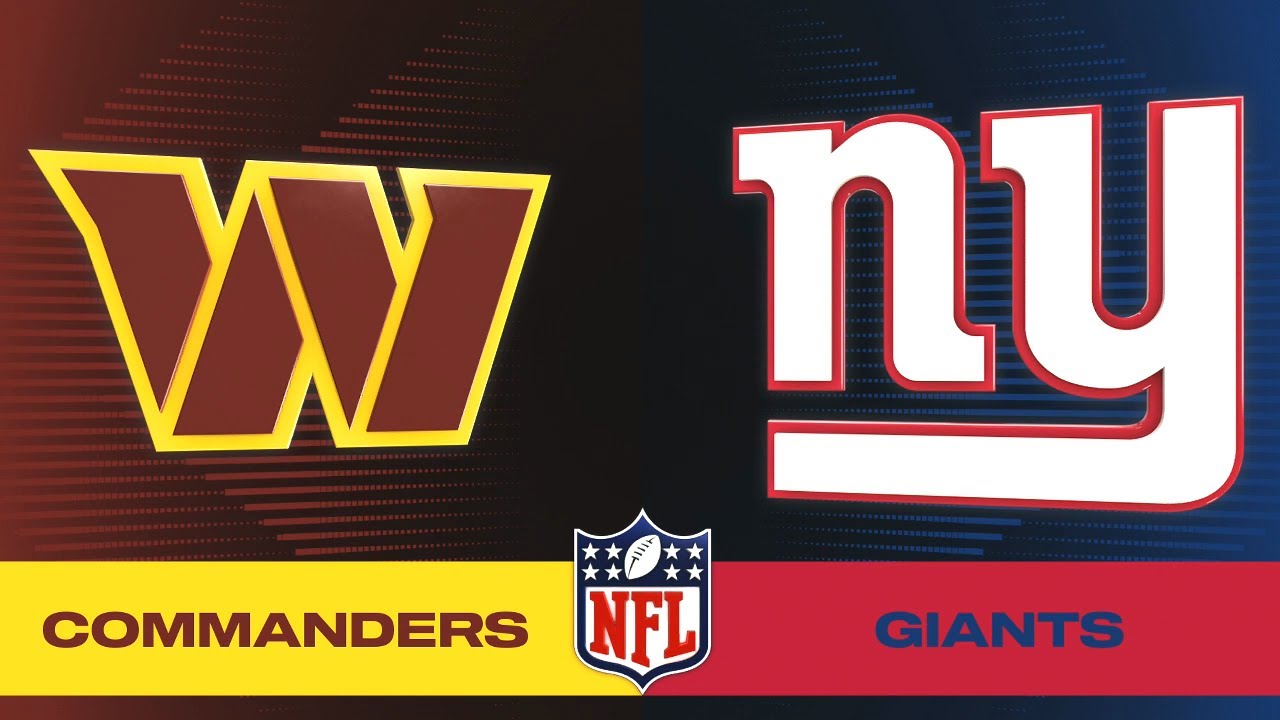 Five Keys to Victory Against the New York Giants Week 13

The Washington Commanders will travel to New York to take on the Giants in Week 13.

One major advantage the Washington Commanders have heading into Week 13 is that they can gameplan for the same team for the next three games, with the bye week coming in Week 14 and then a visiting Giants team in Week 15.

On the other hand, the Giants will have to prepare for two teams, their Week 14 opponent, the Philadelphia Eagles, and then Washington again, this time rested and coming off the bye week.

The scheduling gives the Commanders a chance to get healthy and put together even more in terms of game planning against a team they just played and then watched in Week 14.

Having to play Washington with the Eagles smacked in between while the Commanders rest on their bye has to be the absolute worst-case scenario for a New York team reeling from injuries. Not only are the Giants getting the hottest team in the league while they’re on a roll, but they’ll also get them after the bye as well.

Playoffs come down to next week. Simple as that. Giants need to beat Washington, and probably need to sweep them. We win those two games we will be playing playoff football. Next weeks game will be the biggest game of Daniel Jones and Saquon Barkleys careers as Giants.

Below are five keys to victory against the Giants in Week 13:

Last week against the Atlanta Falcons, the Commanders surrendered 49 yards on six carries to Falcons quarterback Marcus Mariota. Daniel Jones has a passer rating of 100.4 with 1,150 yards, nine touchdowns, and three interceptions against Washington in his career. Jones is 4-1 lifetime against Washington and has run all over them in the past (30 carries for 218 yards rushing). Enough to be nicknamed “Vanilla Vick” in games against the burgundy and gold.

Back at 100% for the first time in a couple of years, Giants RB Saquon Barkley is again a problem for opposing defenses. Washington will have to find a way to limit him. Washington’s defensive line is playing lights out; they’ll need another big week from Jonathan Allen and Daron Payne.

The identity that Washington has molded for its offense is impressive and needs to continue if the Commanders are to have any chance of making the playoffs this season. Dictating the game via clock control is something that has worked and should continue to work for Washington moving forward.

Heinicke needs to stay turnover-free. The one major thing that has changed with Washington is the turnover differential. The defense is finally getting the takeaways they need to be successful. Washington’s offense must find a way to keep the turnovers at a minimum.

Washington is giving up 14.7 points per game in the last three games and scoring just under 25. While that may seem like a recipe for victory, the team has had issues hitting paydirt on offense this season. They need to focus on getting touchdowns and not settling for field goals. If this team is to be a playoff contender, that must be an area of concern to address soon.

Five Keys to Victory Against the New York Giants Week 13