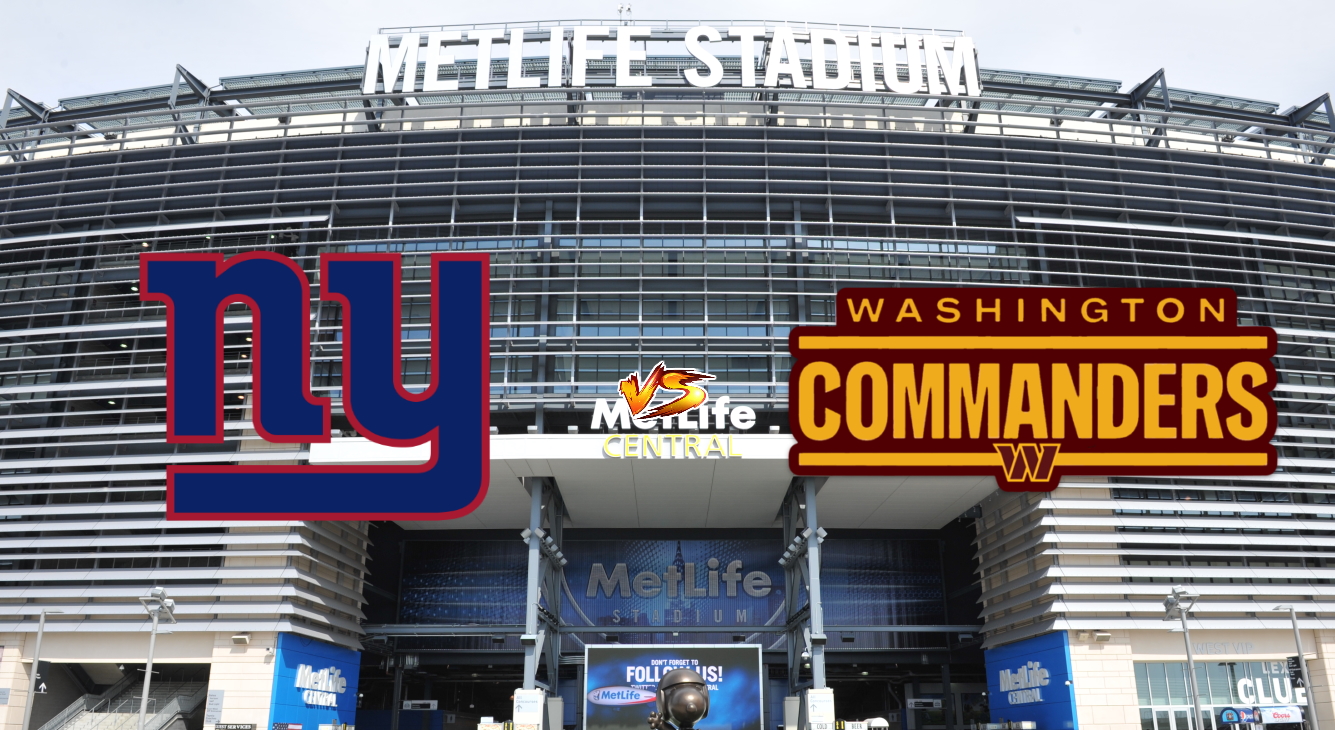 In Week 13, Washington will travel to New York to take on the Giants…

The Washington Commanders (7-5) will travel to New York to take on the Giants (7-4) in an NFC East battle with playoff implications in Week 13.

Washington has won six of their last seven and is looking for their fourth consecutive win of the season, while New York is looking to bounce from a 28-20 loss to the Dallas Cowboys on Thanksgiving.

This week’s injury report is similar to the one we saw before the Atlanta game for Washington. Receiver Dax Milne (foot), cornerback Benjamin St-Juste (ankle), and guard Trai Turner (knee/ankle) are listed as out. Running back Antonio Gibson (foot) and defensive end Chase Young (knee) are both listed as questionable.