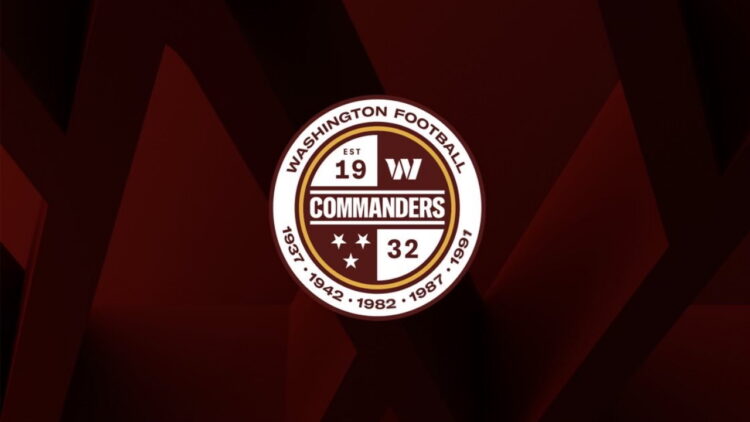 The 2022 Washington Commanders are basically an expansion team placed in a city with historical significance to the NFL. That means this year; the NFL Draft was a pretty big jumping-off spot for that franchise in Washington. Not only did they have a new name and new jerseys, but they also had a new identity they were trying to sell. This means this draft was their first move as a new team after retiring the old franchise. A lot of people are still not accepting that fate. For them, football is either played by the Redskins, or they don’t have a team.

All I can say for now (for myself) is that I’m here, and my love of football in our nation’s capital has not ended, even if I’m still not happy with the name change. So while I deal with those silent beasts of the night plucking my nerves, I’ve decided to retire this website in terms of current news. Furthermore, even though that franchise in Washington is still playing football, this site will be used for historical purposes moving forward. If you want to read up on Washington Commanders news, check out CommandersCapitol.com. I’ll be writing there about current topics from here on out.

UPDATE: I’m back…what can I say? This site is like an old shoe I can’t get rid of.

Below is a video I made recapping the Washington Commanders’ first draft while I also take a quick first look at the undrafted free agents they signed as well.